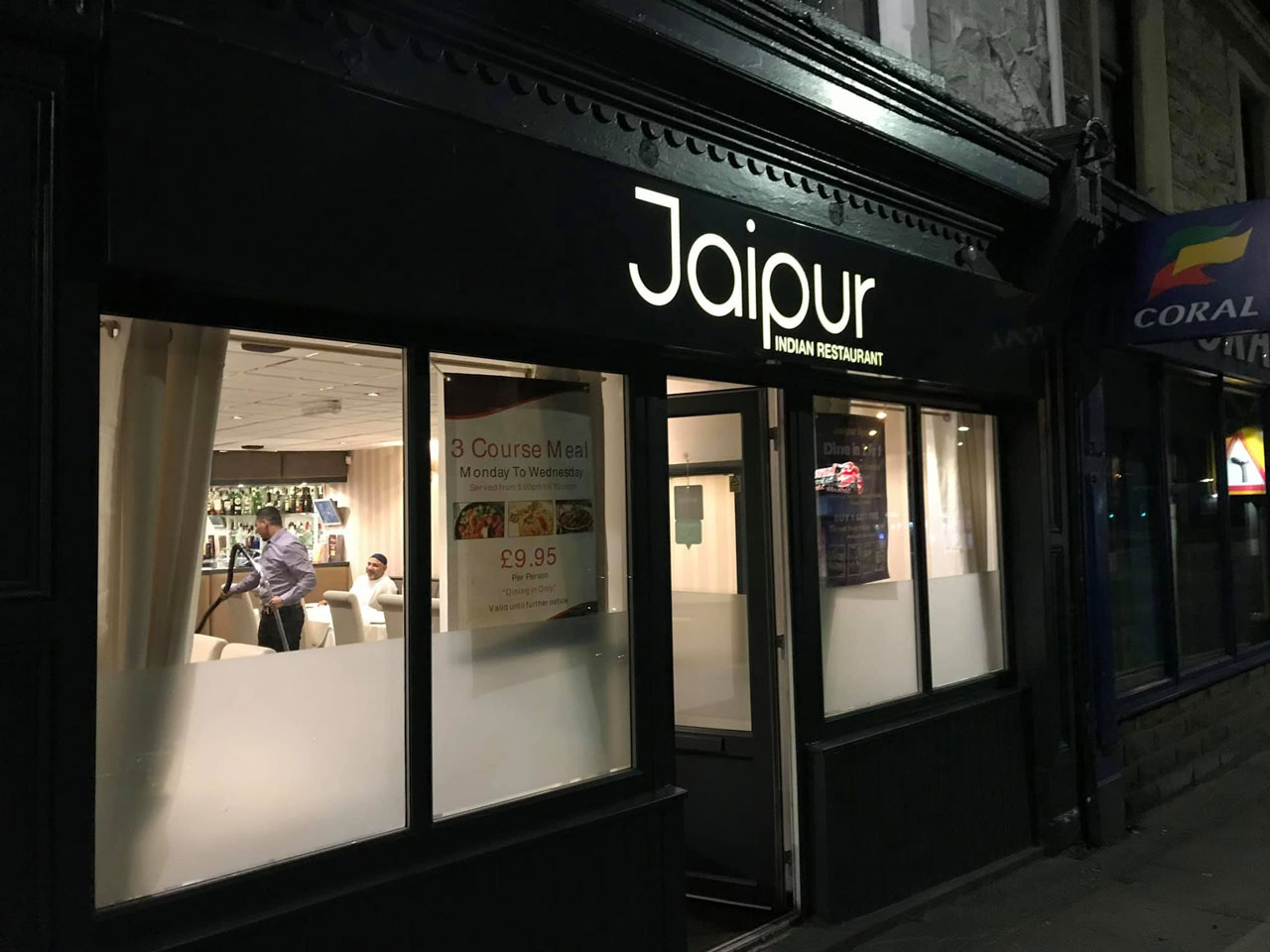 A much-loved East Lancashire Indian restaurant is offering a range of affordable meals after being named one of the best in the region.

Jaipur, an Indian restaurant located in Burnley Road, Padiham, has announced the offers after being praised by local MP Anthony Higginbotham following a poll of its residents.

Jaipur ended up coming second in the poll, which asked Burnley and Padiham locals to let Higginbotham know their favourite Asian restaurant in the region.

Mr Higginbotham’s letter said: “This is a testament to all your hard work and the loyal customer base you have within our borough who took the time to let me know how great Jaipur is.

“I hope to be able to visit at some point and want to congratulate you once again for being recognised as one of the best South Asian restaurants in Burnley and Padiham.”

To help cope with the cost of living crisis and to help people enjoy their Easter holidays, the restaurant has introduced several offers including two-for-one deals, when the person paying less eats for free and 10 per cent discounts on takeaways.

Jaipur is open seven days a week, with its menu including traditional Asian foods such as Tandoori and Balti dishes. It is also available via delivery and collection.

It believes the offers are still cost effective, despite the cost of living increasing during the start of the year as the country tries to recover from the Covid pandemic.

A spokesperson for the restaurant said: “We’re really pleased to be recognised in this way after all the work we’ve put in.

“We think especially with the cost of living crisis affecting so many people, with bills, gas prices and costs going up our deals are a really good way for people to still be able to have a night out and a good meal.”

The restaurant is much loved by Burnley locals, and scores an impressive 4.5 stars on TripAdvisor, placing 13th of 134 Burnley restaurants reviewed on the site.

More information on Jaipur can be found both on its social media channels and its website, with customers receiving 10 per cent off their total order when booking via the Jaipur website.