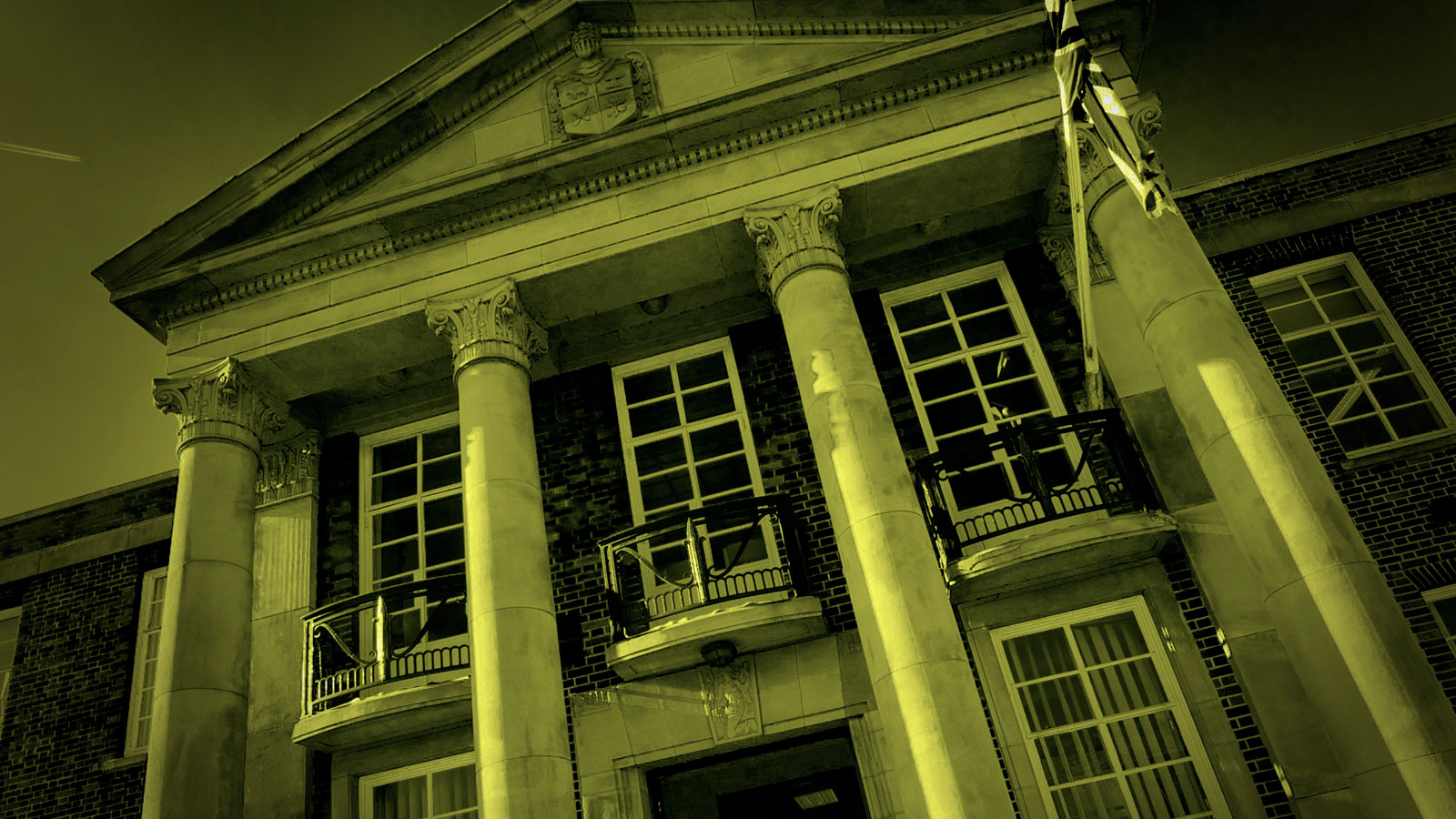 Jay’s New Tune is a Joyful Tribute to Padiham

A Nelson singer is celebrating all things Padiham by releasing an anthem for the town.

Jay Stansfield will drop his new song, People of Padiham, on Spotify on Saturday, July 21st.

Members of the public attending Painting Padiham earlier this year provided material for the track by answering questions about themselves. Jay hopes to use his passion for music to help the community and was inspired to write an anthem which would lift people up. He said: “It feels like a big accomplishment. It’s a fulfilling feeling.” Jay set up a Song Gazebo at the arts event and gave out question cards which would give him an insight into people’s lives. “I improvised a piece of music on the day but it kept getting longer and longer,” he added. Burnley Council then offered him funding to record it and he revealed it to the public during a performance at Padiham on Parade at the end of June.

“It went down a storm! People loved it and were singing along,” he said. “It’s a catchy, upbeat and summery pop tune, with a message of togetherness.” His next goal is to have it played on 2BR and Radio Lancashire and he is keen to do more work with the community. As owner of The Songwriting Company, he hopes to join forces with Pendleside Hospice and compose musical tributes to people who are terminally ill.

But for now he has the launch of People of Padiham ahead of him. The tune also boasts cover art using a painting of Haggwood Spring by Stephen Ormerod, who owns Storm Art Gallery, Burnley Road, and set up Painting Padiham.

To hear more of Jay’s material, including his new solo single, search for him on Spotify or visit http://thesongwritingcompany.com