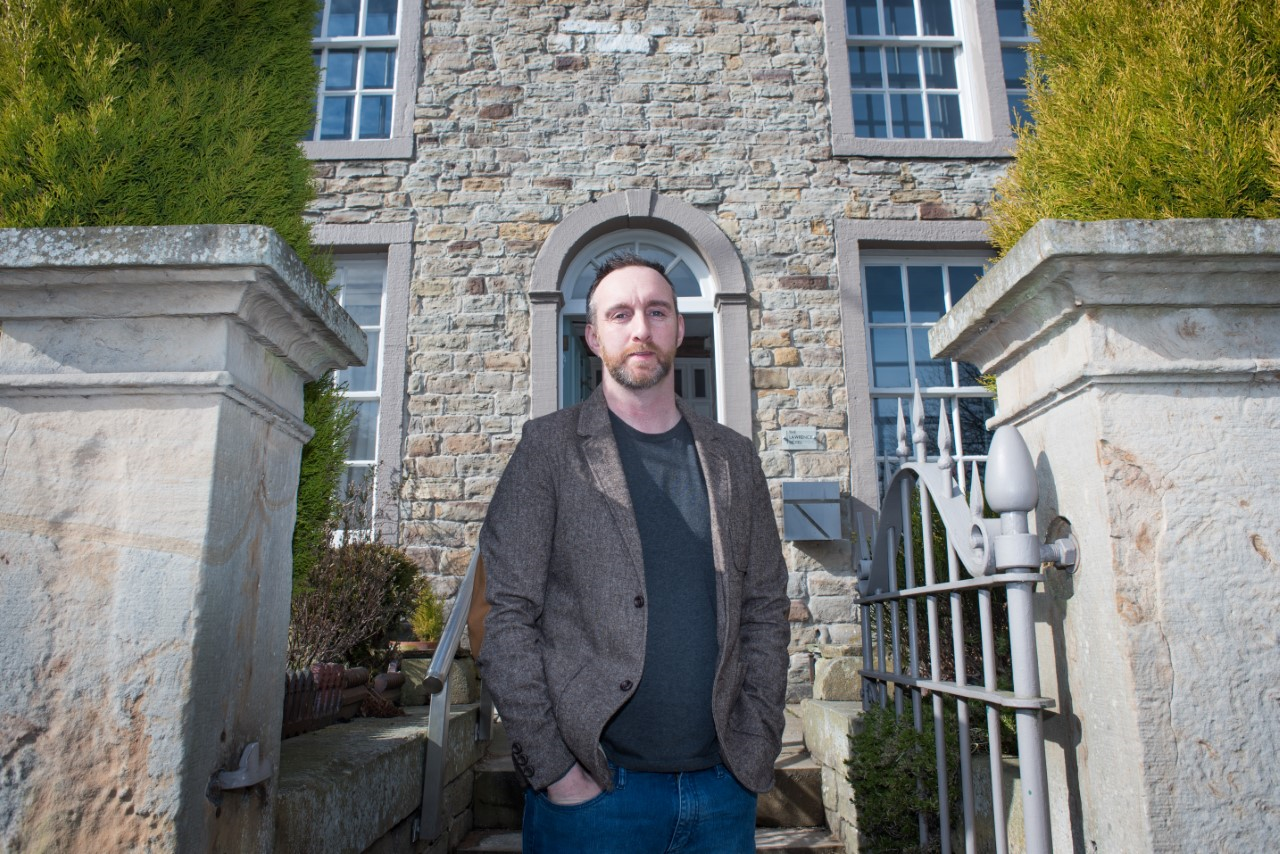 An award-winning Lancashire hotel has bucked the trend of the hospitality sector during the COVID-19 crisis and has found itself in demand during the pandemic – so much so, that up to 70 potential bookings were turned away in one day alone.

The boutique hotel in the town of Padiham, which lies in the borough of nearby Burnley, has operated at full capacity since the government announced the measures in March. However, guests have to pass the stringent checks carried out by owner Michael Huckerby, who makes clear that residents must be key/essential workers or visiting the area to attend a funeral.

“We have found ourselves fully booked, which obviously we are grateful for. When the government first announced lockdown, we assumed we would be closed until further notice. However, we were soon inundated with enquiries to provide a safe and secure place for key workers. We also had requests from people who sadly had to attend funerals in the area,” Mr Huckerby explained.

Just some of the checks he makes to ensure guests have genuine reasons for staying include a letter from their employer, where their work is taking place and their postcode. This is to prevent people trying to take advantage of the heavily discounted rates of 40 per cent during this period.

“At the minute, we have National Grid workers who are doing work at a nearby sub station and mechanics who are fixing wagons for medical deliveries. I think some of them are quite surprised at the accommodation when they turn up. We are a boutique hotel with 14 beautiful rooms, with a heavy focus on interior design. It’s perhaps a little bit different to what they are used to on business trips,” he added.

Unfortunately, there have been people who have tried to, unsuccessfully, get round his “rules”.

“On one Saturday alone, I turned away 70 potential bookings. With rates heavily discounted, I suspect some people are trying their luck and hoping to sneak away with their partner for the weekend!”

So how does the hotel’s team ensure social distancing and safe hygiene protocols are followed? Guests ring when they need to be let in – the doors open to reception and they sign themselves in. The next doors are then opened, and people will find the keys to their room in the door. There are no mid-week cleans and guests vacate on a Friday morning. Rooms are then left for 72 hours before they are thoroughly cleaned. It’s a routine that clearly works.

As well as operating at full capacity, the team has transformed one of lounges of The Lawrence Hotel into a not-for-profit shop.

“I have lived in New York, Manchester and Florida – and before living in Padiham, I had no idea what community was. People here genuinely care about one another,” he said.

“When the crisis first started, I went out into the community and some people were scared of the situation. This was when basics like toilet roll, hand sanitiser and pasta were scarce in the supermarkets. A lot of nearby residents are elderly and didn’t feel safe in big shops, so I bought basics such as milk, eggs, pasta and toilet roll and sold them to people at the same price I bought them. I cleared the bookcases in the lounge to store the items. I grew up with my parents running a small supermarket, so it felt like I’d come full circle.”

People can either collect their items or they will be delivered to their home. Similarly, the hotel has been delivering meals within the community.

Mr Huckerby was keen to point out that other businesses in the area have stepped up during this time. The Hardware Store in the town has been ran by Eric and Carol for 20 years. Before the lockdown was announced, they closed their doors, despite not being asked to, to set an example that people needed to take the situation seriously. They reopened three weeks later as they were aware that gardening, baking and other creative DIY tasks have been important to people’s mental health.

“They are real community champions. Their cellar filled to the top following flooding earlier in the year. It felt like the entire town came out with buckets to help. I couldn’t believe my eyes; it was lovely to see.”

« Reopening and Adapting Your Business During the Coronavirus Outbreak
Painting Padiham at Home winners announced »
POSTED: June 2, 2020 IN:,